You are here:
Immigration & Residence in MaltaSetting up in Malta 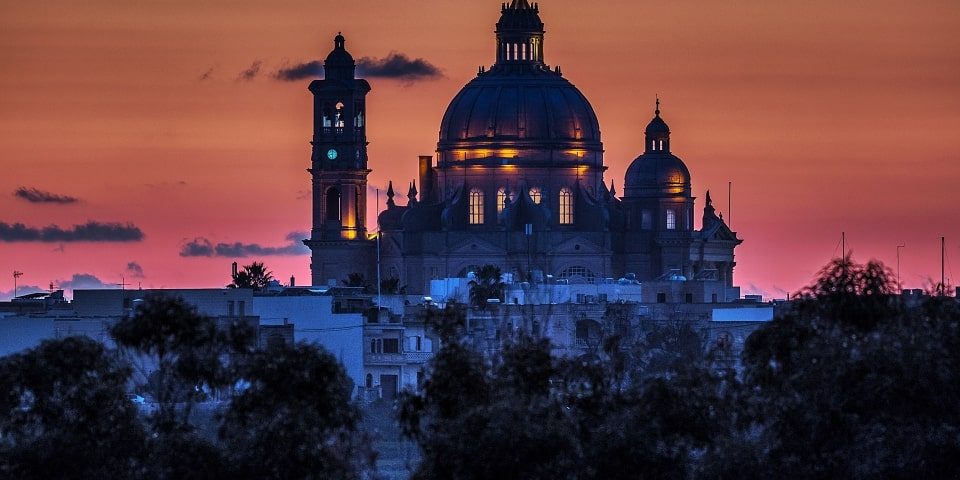 Although being the smallest of the European Union’s member states, Malta is one of the fastest growing financial services centers. English, a joint official language with Maltese, is the language of education and business.

Megaliths, medieval dungeons and Calypso’s Cave – The Maltese Islands are positively mythic. The narrow meandering streets of their towns and villages lead to the main square, with a huge baroque church in the centre. As the countryside is dotted with medieval towers, wayside chapels and the oldest known human structures in the world, the Islands have rightly been described as an open-air museum.

Malta lies at a strategic crossroad between Europe and Africa acting as a meeting point of cultures and languages. Malta has a long-established and strong democratic tradition. It is a European Union member in which the rule of law is respected.

The Maltese archipelago lies virtually at the centre of the Mediterranean. 93 km south of Sicily and 288 km north of Africa. The archipelago consists of three islands: Malta, Gozo and Comino. With a total population of over 400,000 inhabitants occupying an area of 316 square kilometers.

Malta is the largest island and the cultural, commercial and administrative centre. Gozo is the second largest island and is more rural, characteristic of fishing, tourism, crafts and agriculture. Comino, the smallest of the trio, has one hotel and is largely uninhabited.

With superbly sunny weather, attractive beaches, a thriving nightlife and 7,000 years of intriguing history, there is a great deal to see and do.

If you would like to set up a company in Malta, request a free consultation. Mr Malcolm Mejlaq is licensed to provide various services in connection with company formation in Malta. Whether assisting with opening a company’s bank account, dealing with issues relating to the employment of expatriate personnel or the provision of registered office in Malta.

Categories: Immigration & Residence in Malta, Setting up in Malta