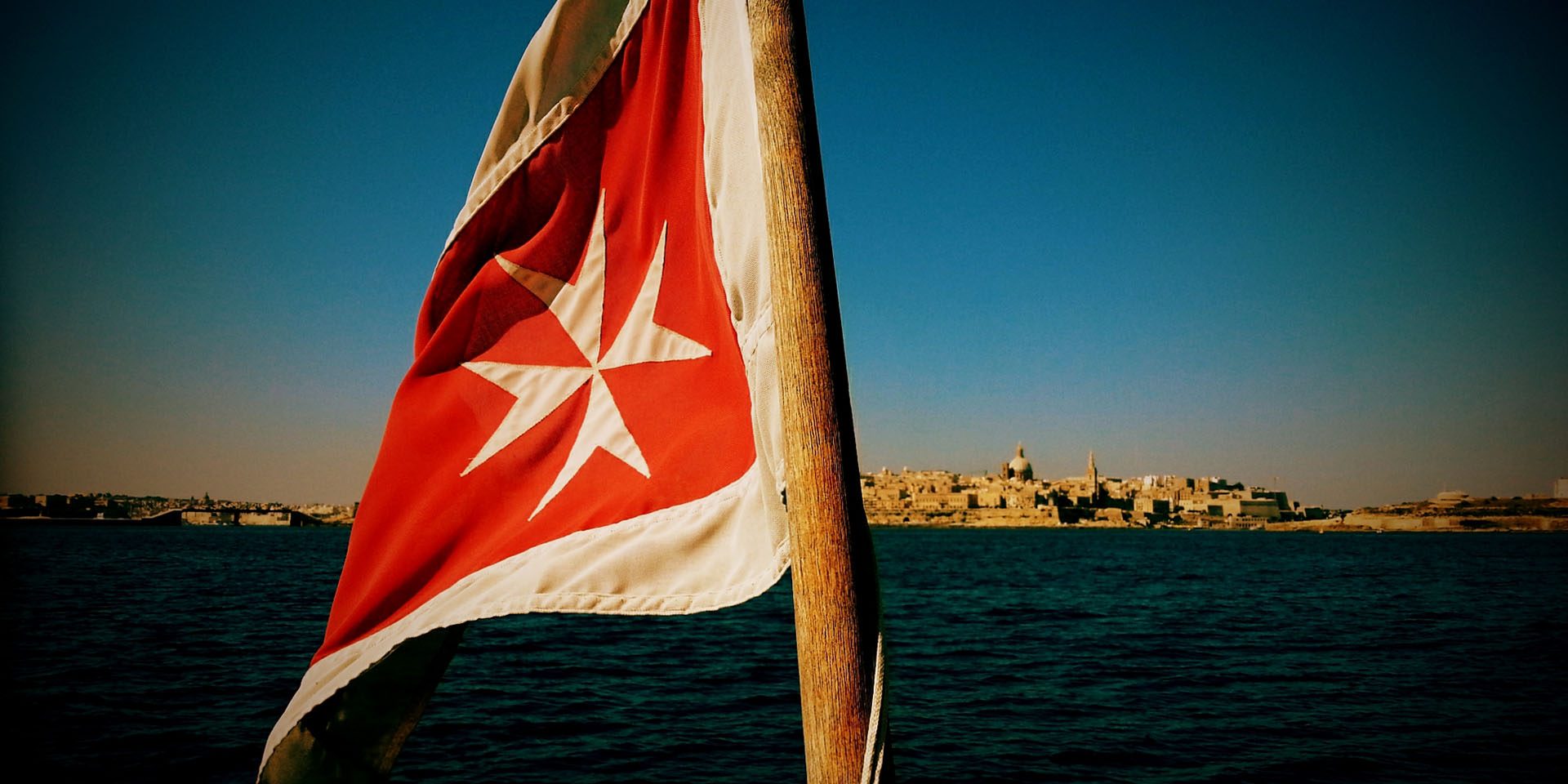 Six weeks have gone by since Brexit happened and issues keep coming up. Some of them could have been planned for ahead while others are just coming up as the Brexit agreement and its obligations start to hinder the day to day operations. As a result, UK companies are considering setting up base in an EU country to minimise the disruptions. Their issues might be solved by co-locating part of their business rather than a complete relocation as they were thinking before Brexit hit.

Malta is turning to be one of the countries that ticks most of the boxes for UK companies wanting to have a co-location in the EU.  One of the very basic reasons is that English is an official language and the fact that the Maltese legal system is based on the Common Law. Furthermore, located at a strategic crossroad between Europe and Africa being within three hours direct flight from other European financial centres, it has an educated, dedicated and multi-lingual workforce and incentives to attract foreign professionals. All that accompanied with political stability, solid and reliable Maltese banks and an extremely favourable tax system.
A question that is typically asked when a UK company decides to co-locate, is which function should be relocated.  Although the answer to such a question is determined on a case by case basis; for those companies that are looking to relocate their back office operations the advantages gained can be much more than just less disruption to their operations and a favourable tax regime.

Through the Budget for 2021 the Maltese Government in its bid to boost further economic investment in the island of Gozo has launched the Gozo Back Office Scheme.  Under this scheme back office is defined as a predominant portion of administrative and technical support-related tasks that is not client-facing as opposed to front-office work.
The incentive under the scheme would be a financial reimbursement of the wages for a period of 3 years; an annual benefit of up to €65,000 per company and €8,000 per employee. The Scheme relates to staff carrying out back office operations based in Gozo.
The Employer’s business concern can be headquartered anywhere, however it must have a registered address in Gozo from where back office operations are carried out. Employees must be resident in Gozo and employed full-time on an indefinite contract and must be carrying out back office operations.
The Scheme is demand driven and aid will be awarded on a first-come, first-served basis, subject to the annual ceiling and total budget available.
Category: Solutions