Legal Implications of setting up in Malta

You are here:
Setting up in Malta 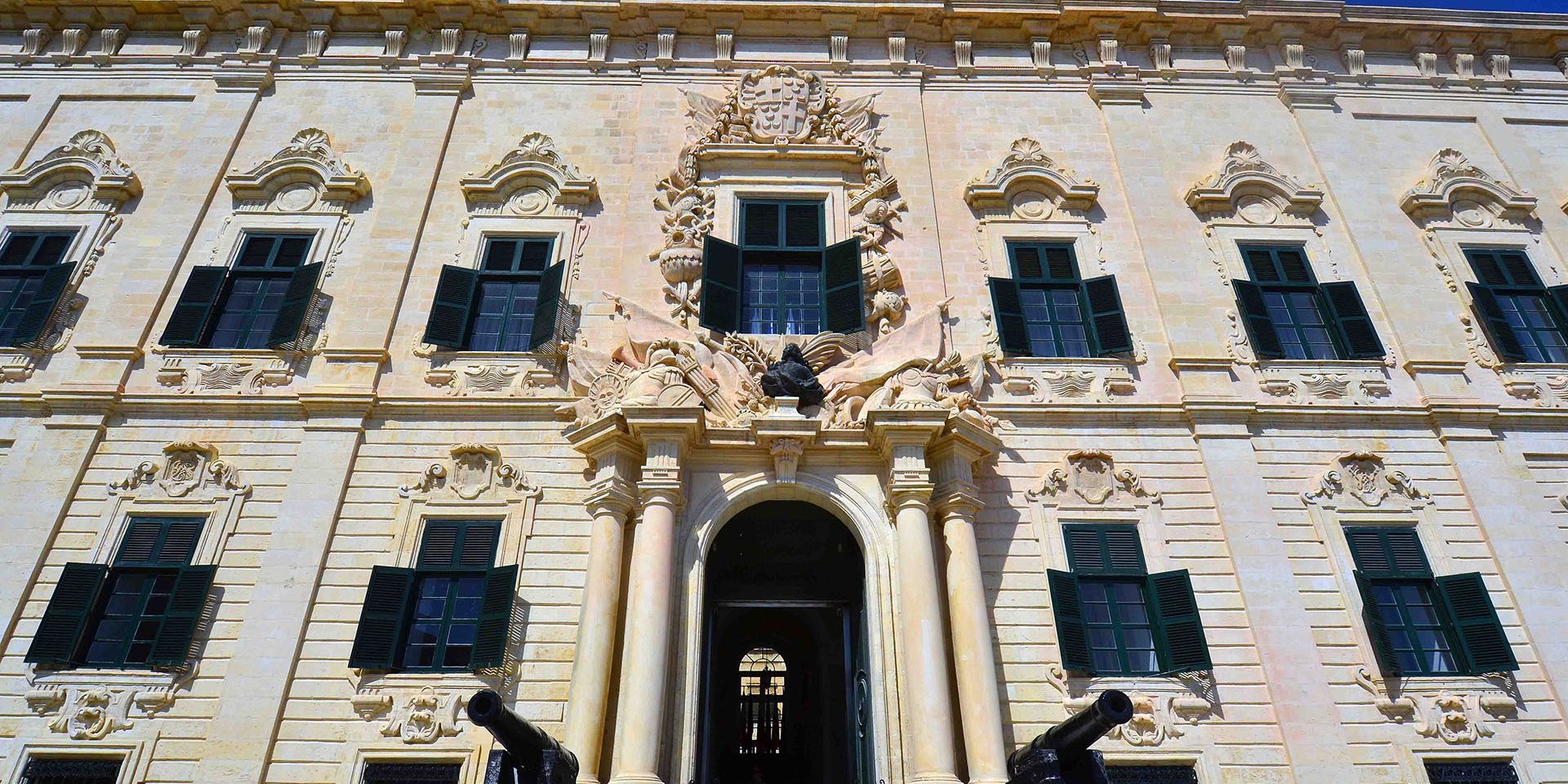 Malta’s legal system is primarily based on Roman law but has evolved through interactions with Common Law nations – Malta has a liberal spirit and a strong rule of law. As a member of the European Union, Malta has synchronised its laws to the European Aquis and legal implications offer the protection of the European system to all its settlers. In addition to the free movement for EU members, Malta is party to the Schengen Agreement which allows free movement of persons to its members – Malta can include two-thirds of the European Economic Area and European Free Trade Association freely into its borders. This culminates in a wider number of countries enjoying visa free travel to Malta.

Malta’s industry benefits from the business planning and expansion plans of the EU with the protection of a multi-national regional system with incentive payments to industry through the cohesion fund, and through multi-national opportunities through research grants and projects which share the burden of research projects between partners and increase links and cohesion between states. Malta joined the single European currency in 2008 making inter-European transactions easier and cheaper.

Malta’s national regulations and legislation are based on market liberalism. The Investment Services Act, the Companies Act and the Competition Act achieved the legal framework. A framework that ensures fair practice and competition whilst promoting investment.

On one hand, the Investment Services Act regulates investment business in Malta including the management, advice and administration. To protect the industry and hence the consumer the MFSA provides licences for companies to operate in this sector.

On the other hand, the Companies Act and Competition Act provide the legal framework to administer mergers. The transposition of EC Directive 2005/56/EC cross-border mergers are administered by setting up the conditions to test the fairness of the merger on a European level. The Directive defines the taxation of the merger on a common system of transfers of assets and exchanges. Hence, it eliminates tax obstacles which may arise through the different tax systems. These protections may be the influence behind Malta’s high performance on inward FDI flows performance.

Although largely dependent on FDI Malta has a positive track record of its efficient use. The legislative framework provides the protection for potential investors through anti-money laundering legislation and high professional secrecy. However the most intriguing aspect of Malta’s FDI inflows are based on the varying portfolio of industries that are investing. From simple manufacturing operations to high value outputs in pharmaceuticals, ICT and electronic goods.

If you are interested in relocating your business to Malta or  setting up a company, Mr Malcolm Mejlaq is licensed to assist you all along the way. You will be surprised how fast and easy the whole process is.

Category: Setting up in Malta