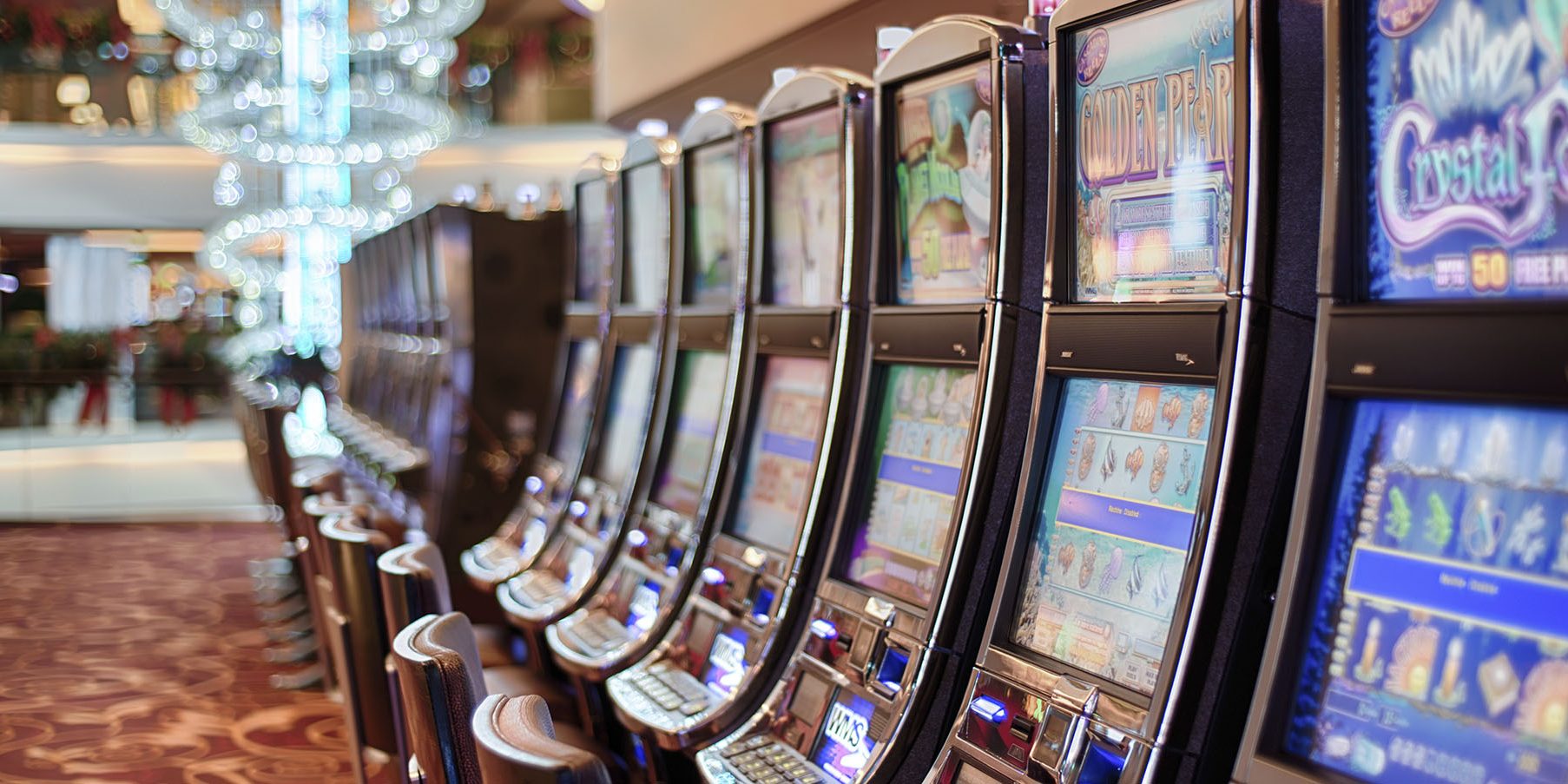 Malta has become a Digital Gaming hub, attracting companies seeking to relocate their business or set up their operations in Malta. Apart from being a well-regulated jurisdiction strategically located in the EU, Malta offers attractive corporate and personal tax incentives and a good ICT infrastructure. Malta also offers the lowest effective tax rate in the EU through the operation of its general tax system which is applicable to any company operating in Malta, including Digital Gaming companies.

As a jurisdiction that gives access to protection of intellectual property in the European and international markets, Malta’s Digital Gaming companies may protect their artistic creations or distinguish the goods and services from those of other traders through straight-forward or hybrid solutions.

Digital Gaming companies may also benefit from various incentive packages aimed to assist this industry both at set up stage and during operations. Malta Enterprise (the national development agency responsible for promoting and facilitating international investment in the Maltese Islands) has introduced various incentives to add to Malta’s appeal as a Gaming hub, by including the qualifying employment in innovation and creativity incentive, whereby a 15% flat rate tax may be availed by individuals employed in an eligible office. There is also the business startup development and continuity scheme comprising of a tax credit up to €200,000 aimed to facilitate relocation or development of businesses. There is also the business startup grant which gives access to a repayable grant.

Tuned to the exponential growth potential of the Remote Gaming industry, Malta presents itself as a jurisdiction apt to address the dimension of the Digital Games market. The fast-pace of the Malta Digital Games industry and the government’s initiatives for the industry, are translating into varied opportunities for new start-ups to take-off while permitting existing operators to explore new niches obtaining an edge on competitors.

To date, some 43 digital game developing companies were registered in Malta ranging from AAA game developers to Indie game developers. Nine game developers develop mainly AAA Games with the highest development budgets and levels of promotion. Thirty two developers create Indie games through individuals or small teams generally without video game publisher financial support. Another two companies develop Tabletop games which is a general term used to refer to board games, card games, dice games, miniatures war-games, tile-based games and other games that are normally played on a table or other flat surface.

Malta operates a full imputation tax system which completely eliminates the economic double taxation of company profits. While the corporate tax rate stands at 35%, upon a distribution of dividends, the shareholders are entitled to a refund of the tax charged in Malta(generally 6/7ths).

Malta has over 60 double taxation agreements, of which Maltese companies can avail themselves of.

Under this scheme a person occupying an eligible office can take advantage of a tax rate of 15% of his income generated from the digital company.

The digital gaming industry in Malta enjoys a variety of fiscal incentives that address the needs of the Digital Gaming Industry throughout all stages of the gaming development process.

How we can assist you

We provide various services in this dynamic sector