You are here:
Immigration & Residence in Malta 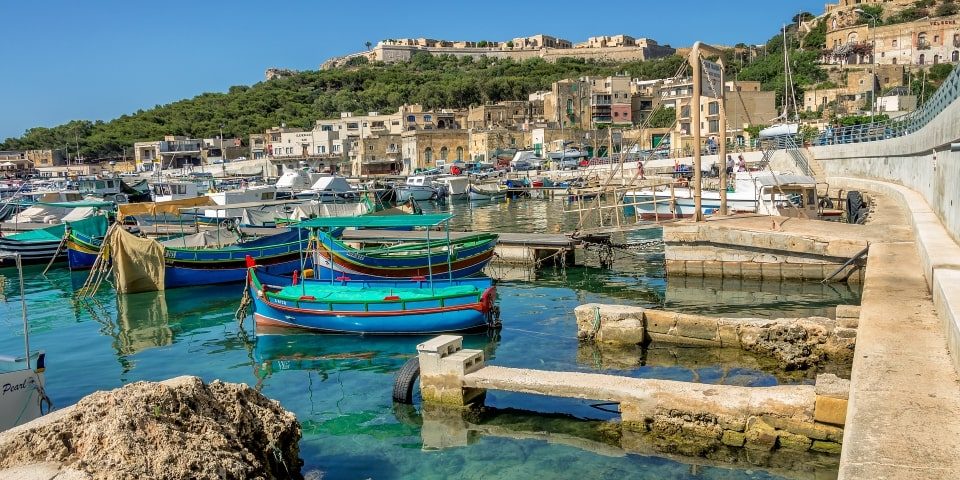 The tax liability of individuals depends on their residence, ordinary residence and domicile.

Resident individuals are those who permanently reside in Malta, except for such temporary absences that the Commissioner of Inland Revenue may deem reasonable. In practice, an individual is deemed to be resident in Malta if he/she stays for a minimum of 183days in Malta in one calendar year.

An individual is deemed to be domiciled in the country where he/she has his/her permanent home. It is the place the person is mostly connected to and determines the way he/she conducts his/her lifestyle.