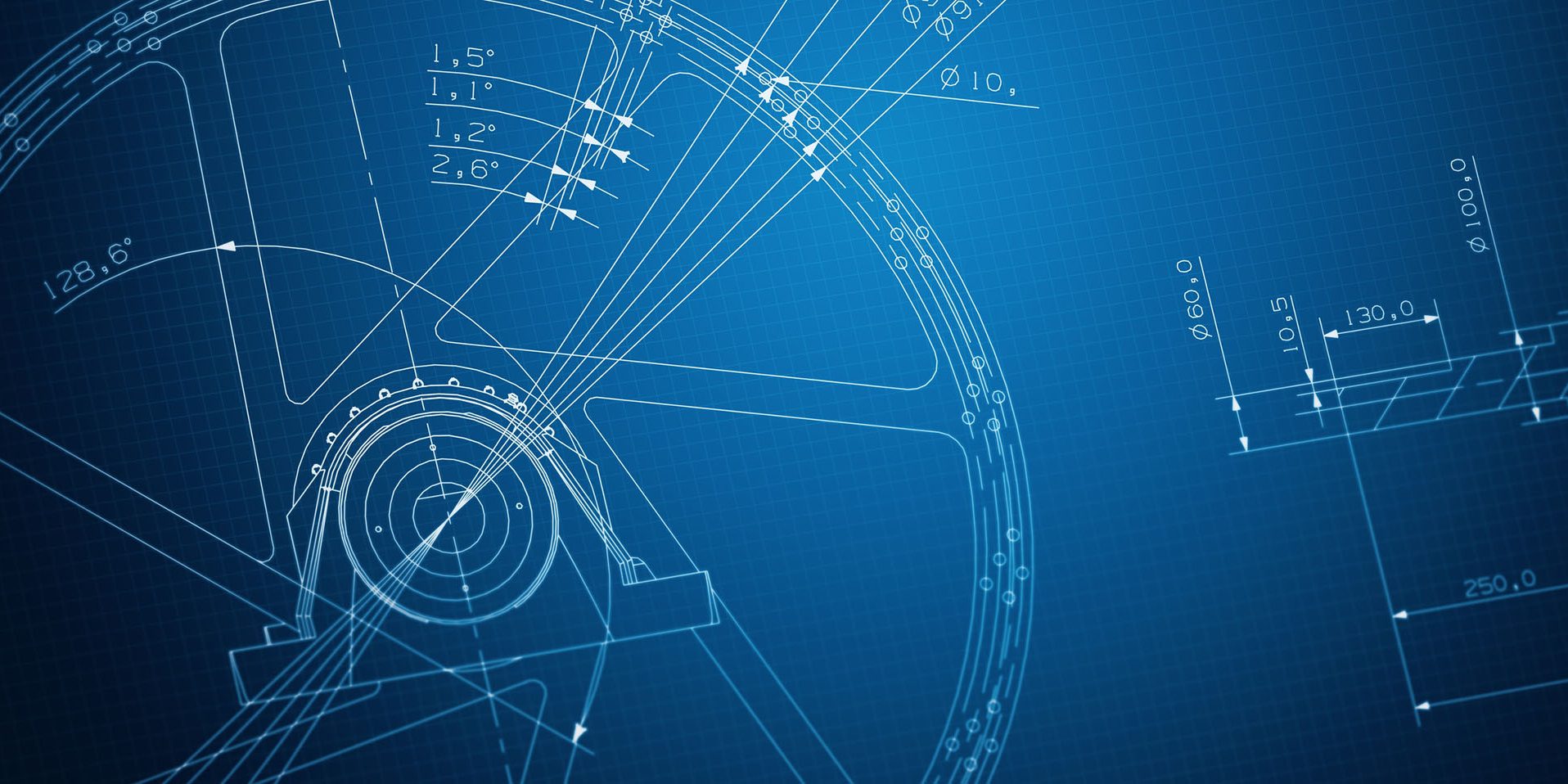 An invention shall be patentable if it is novel, involves an inventive step and is industrially applicable.

What may not be patented?

An application for a patent shall be made in duplicate and shall be accompanied by a list of necessary documentation.

Disclosure of the invention

The application shall disclose the invention in a manner sufficiently clear and complete for the invention to be carried out by a person skilled in the area.

After a patent application or the patent granted thereon has been published, any person may inspect the files of the application.

The application may contain a declaration claiming priority pursuant to the Paris Convention for the Protection of Industrial Property, of one or more earlier national, regional or international applications filed by the applicant or his predecessor in title in or for any State party to the said Convention or the World Trade Organisation or for any State with which Malta has made an international arrangement for mutual protection of inventions.

Examination and Grant or Refusal

Following an examination of the application, an applicant shall be given the opportunity to amend the application in order to comply with the requirements. Failing such amendments, the Comptroller may refuse the application.

Rights conferred by a patent

The proprietor of the Patent shall have the right to prevent third parties from performing without his authorisation:

A patent application, which has been published shall provisionally confer upon the applicant the same rights as mentioned above.

A patent application or patent may be licensed in whole or in part for the whole or part of Malta. A licence may be exclusive or non-exclusive.

The Civil Court, First Hall, may, on a writ of summons filed by any person who proves his ability to work the patented invention in Malta, made after the expiration of a period of four years from the date of filing the application for the patent or three years from the grant of the patent, whichever is later, direct the Comptroller to grant a non-exclusive, non-voluntary licence if the patented invention is not worked or is insufficiently worked in Malta.

An appeal shall lie from any decision of the Comptroller refusing the grant of a patent, an application for the re-establishment of rights or any other request of the applicant for, or proprietor of, a patent.

Notice of appeal and a statement setting out the grounds of appeal shall be filed in writing at the Office of the Comptroller by the applicant or the proprietor of a patent, within two months of being informed of the decision and if the Comptroller considers the appeal to be admissible and well founded, he shall rectify his decision within three months from receiving the appeal.