Pharmaceutical and Biotech Industry in Malta 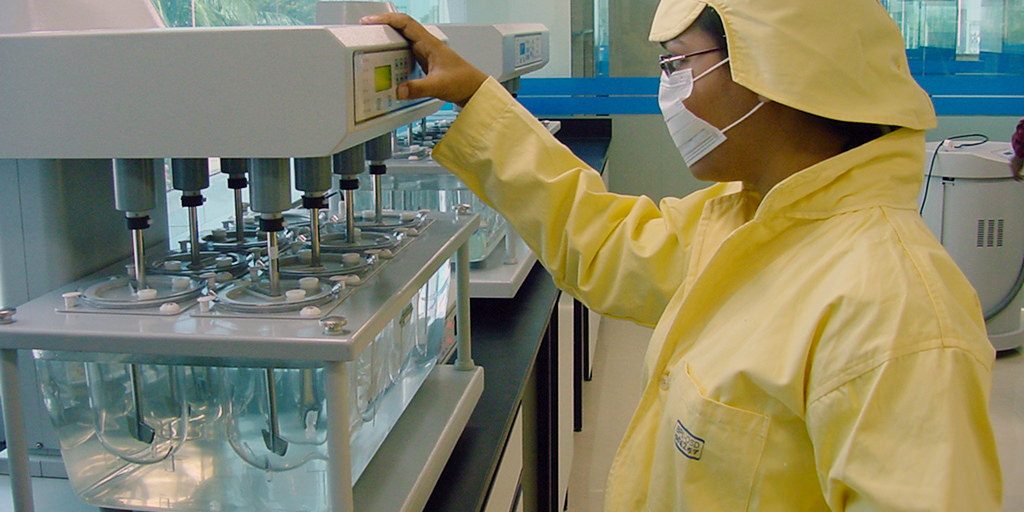 Malta‘s Patents legislation dates back to the 1960‘s and protects the interests of proprietors of a patent against third parties. The insignificant size of the domestic market, however has resulted in the registration of comparably few patents. Generic pharmaceutical manufacturers may therefore develop and produce in Malta a large number of medicines for launch on EU and other markets upon expiry of the patent protecting the innovative drug elsewhere.

Since the novelty criteria allows no more than one year from the date of first filing to protect an innovation, the vast majority of patented medicines, medicinal ingredients and production processes will not have had their patents registered in Malta. The prohibition of retroactive patent registration provides a long-term window of opportunity benefiting generic pharmaceutical manufacturing companies locating in Malta. In this highly competitive industry, timing bestows a crucial advantage. Malta‘s Patents and Designs legislation also incorporates the “Bolar” provisions which clearly define the circumstances in which the proprietors of a patent still have no right to prevent third parties from performing those acts which are otherwise protected under the Patent legislation.

The Malta Medicines Act of 2003 stipulates only a six-year data protection period from the date that the originator drug is first marketed. Being a member of the European Union, has served to further consolidate Malta‘s position by enabling generic pharmaceutical manufacturers operating on the island to easily promote their medicines on North African markets where there are established trading routes for onward delivery particularly to the Sub-Sahara region. Market authorisation granted by a regulatory authority in a EU member state should suffice to ensure market penetration to this continent, and to the fast growing markets in South America.

The growth of the industry would have been hampered had not the Government taken the initiative to ensure that the supporting infrastructure develops in tandem. Most significantly, from tertiary level downwards the educational system is adapting to the needs of the expanding sector. Additionally, with the status of English as Malta‘s second official language, local Maltese personnel are more than capable of easily handling scientific document writing and laboratory reports to the standards required by the industry.

Malta has also adopted the inward processing relief (IPR) procedure on imports. IPR provides relief from duties in order to promote exports from the European Community thus assisting community processors to compete on an equal footing in the world market. Duty is relieved on imports on non-EC goods, which are processed in the Community and re-exported. Processing can be anything from re-packing or sorting goods to the most complicated manufacturing. Relief can also be obtained on IPR goods received from another approved trader in Malta or another Member State. Official Journal of the European Community under Council Regulation (EEC) No. 2913/92.

Malta tax for the industrial and manufacturing sector

Pharmaceutical companies established in Malta would be eligible to enjoy fiscal incentives based on investment done on qualifying tangible and intangible expenditure; or upon wage costs of jobs created. Any unutilised tax credits are carried forward to be deducted from tax payable in the future.

Other tax credits would also be available on research and development carried out.

Malta operates a full imputation tax system which completely eliminates the economic double taxation of company profits. While the corporate tax rate stands at 35%, upon a distribution of dividends, the shareholders are entitled to a refund of the Malta tax charged (generally 6/7ths).

Malta has over 60 double taxation agreements, of which Maltese companies can avail themselves of.

Malta does not have any transfer pricing regulations

How we can assist you

We provide various services in this sector