Tax Implications of setting up in Malta

You are here:
Setting up in MaltaTaxation in Malta 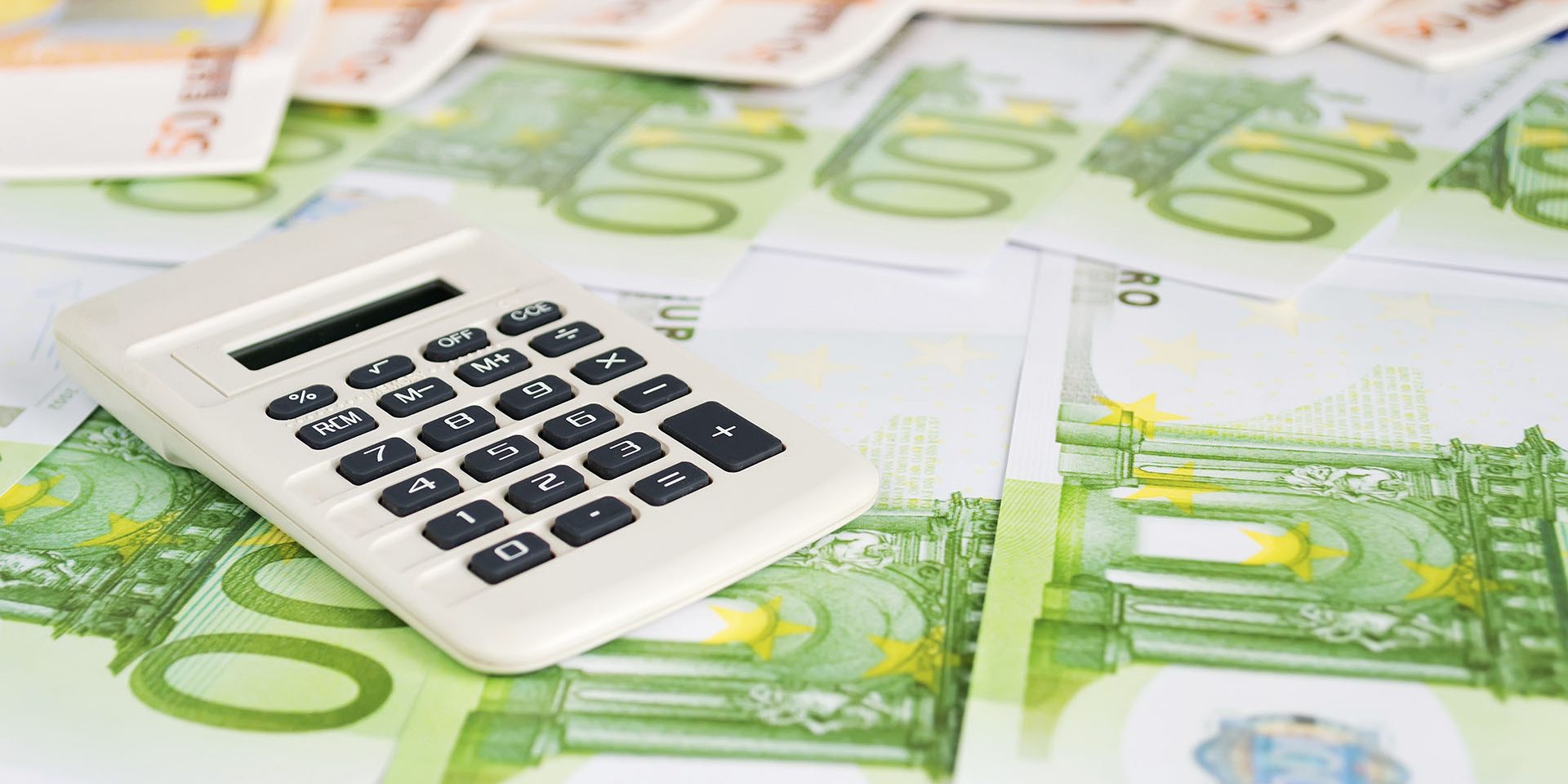 Recent tax implications in Malta have provided greater flexibility for (specific) sectors to benefit form a more favourable tax regime. Malta’s corporate tax rate is at 35% of worldwide income. However, shareholders can claim a refund of six-sevenths of the tax the company paid to Malta.

There are three main tax implications which benefit business: the Malta Enterprise Act, the Business Promotions Act and the Income Tax Act.

The Malta Enterprise Act encourages investment in Malta through a number of schemes. For instance, through investment tax credits. Those provide a credit on the companies expenditure on tangible fixed assets and development of intangible assets. Alternatively, as a percentage of wage costs of the first two years of any job created through an investment scheme. That can then be deducted from the tax due. Companies involved in specific sectors with growth and employment potential may avail themselves of sector specific incentives. Amongst these eligible sectors are: manufacturing, software development, pharmaceuticals, plastics, biotechnology, electronic and electrical equipment

The Income Tax Act also provides reduced tax rates for foreign business and investors. As an example, Malta has over 60 Double Taxation Agreements in all geopolitical regions and includes agreements with nations like Australia, Canada, China, Egypt, France, Germany, India, Libya, UAE, UK, and the USA. Apart from the treaty relief, Malta operates a Flat Rate Foreign Tax Credit. There, the foreign income is considered to have suffered foreign tax equivalent to 25% of the income received in Malta. The Income allocated to the foreign account is grossed up to 25% and taxed at 35%. From the sum of which 20% is given as a credit against their tax liability.

If you are interested in setting up a company in Malta, request a free consultation. Mr Malcolm Mejlaq is licensed to provide various services in connection with company formation in Malta. Whether assisting with opening a company’s bank account, dealing with issues relating to the employment of expatriate personnel or the provision of registered office in Malta

Categories: Setting up in Malta, Taxation in Malta