You are here:
Taxation in Malta 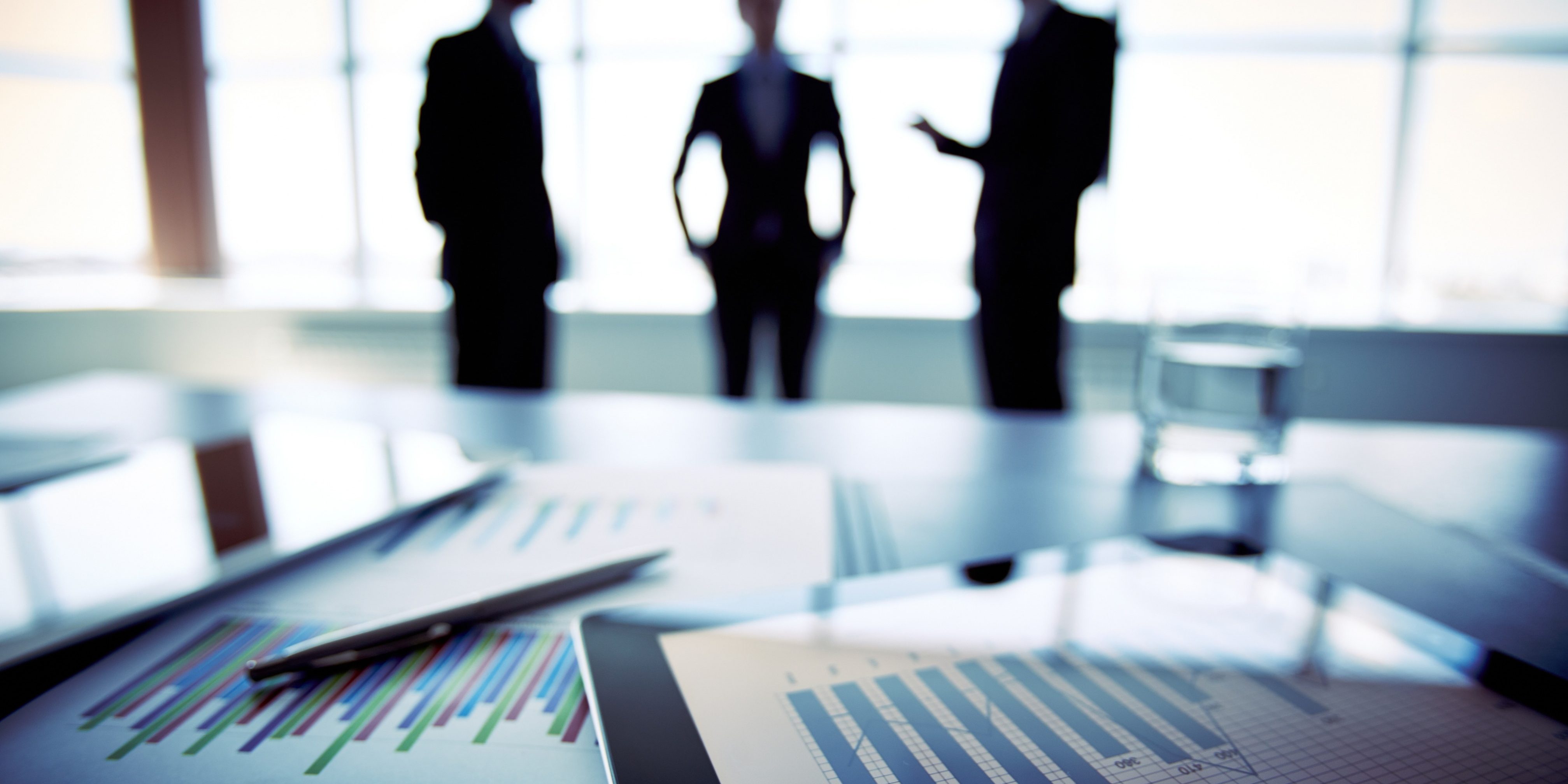 Malta has concluded over 60 double taxation agreements which are mostly based on the OECD Model Convention. Such treaties ensure that a person never pays tax twice after the same income in different countries. In order to claim double tax relief in Malta, one needs evidence of tax paid in a foreign country. It is also necessary that the person claiming such relief be resident in Malta

This limited type of relief is for taxes paid to British Commonwealth countries in respect of income received from such countries. Provided that provide a similar relief to Maltese-source income.

This relief operates in the same way as treaty relief but it only applies where the treaty relief is not available. The unilateral relief also extends to the foreign underlying taxes. For instance, the taxes of foreign companies on the profits out of which the dividends have been distributed to resident companies. The resulting effect of the treaty relief and the unilateral relief is that in the cases where foreign taxes are equal to or exceed the 35% Malta tax, no tax is payable in Malta on the foreign income.

The FRFTC is equal to 25% of the net foreign income and is added to such amount. To arrive at the taxable income, we deduct the attributable expenses from this aggregate amount. Taxable income is taxable at 35% and one can deduct the amount of FRFTC from the tax charge. In the year preceding the year of assessment.

If you would like to know if you could benefit from the above mentioned tax relief or from any other tax saving opportunity, then get in touch. We structure core operations around tax-efficiency concepts, and help ensure compliance with applicable local, national, and international tax administrations.